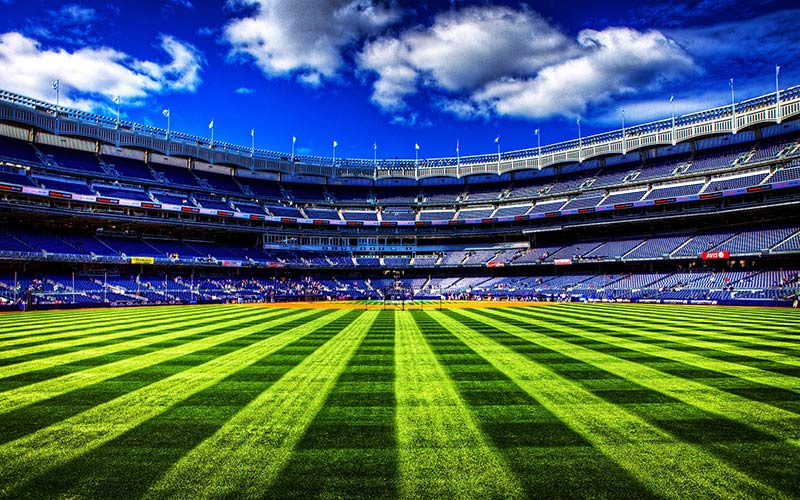 “Travel across Europe to experience the magic of soccer matches played in fully-packed state-of-the-art stadia.”

We all agree that football (or soccer, as it is called in some parts of the world) has the highest number of fans from across the globe. Whether you are coming from Africa, Asia, Australia, Europe, and America, you will always meet die-hard football fans. In other words, soccer is one of the few games that has infiltrated into the blood of many people for many years, probably over five centuries.

That being said, although football is that talk of the day everywhere in the world, it is clear that European soccer attracts more fans than ever before. Indeed, many football fans have favorite teams in English Premier League, Bundesliga, Serie A, La Liga, Ligue 1, Primeira Liga, UEFA Champions League, and much more. Real Madrid, Manchester City/United, Inter Milan, Bayern Munich, Arsenal, Barcelona, AS Roma, Real Madrid, Juventus, Chelsea, Liverpool, and so on are all truly world class clubs with world class players playing on a weekly basis on outstanding stadia against each other. 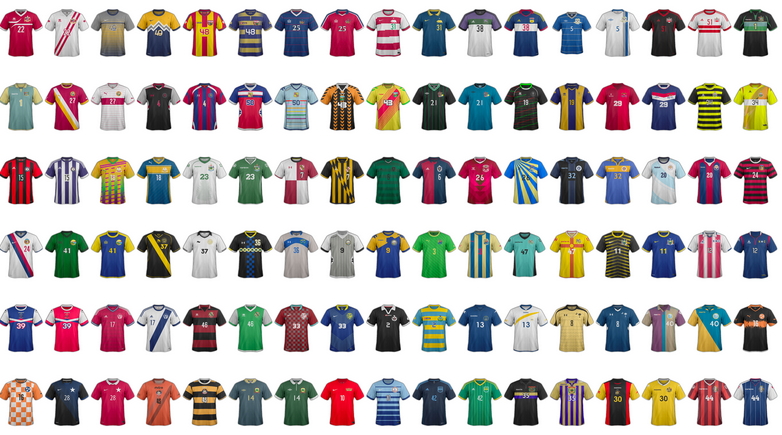 Europe is the best place for football travels

Europe is gripped by soccer fever every other year between the month of September and May. During this period, kids play soccer in streets; huge arenas host big derby games, bars show big matches, and still overweight adults are seen playing soccer on pitches in pub teams. As previously stated, footballing terms in Europe is over and beyond the bar, due to the sheer quality of their leagues, world-class stadia, and developed soccer structures.

As a football fan, it is more likely that cannot afford to miss your favorite team playing against other teams in the league. Whether it is a derby or Arsenal going head-to-head with Barcelona during on EUFA Champions League, missing to watch it is like a profanity. You can join friends in clubs watching the live match over big screens, but I feel like it is not enough! Watching it live on stadium together with over fifty thousand fans is truly incredible.

Traveling from wherever you are to attend or watch a football match (in Europe) of your favorite team or other teams in the leagues is all about being a real football fan. Indeed, it is a fantastic way to experience the culture of a football city, interact with other fans, share close one-on-one moments with your favorite player. Besides that, in some well-organized football tours, after the live match, you can get to see the club’s museums, trophy cabinets, changing rooms, and much more. All these are a courtesy of traveling to Europe to watch football!