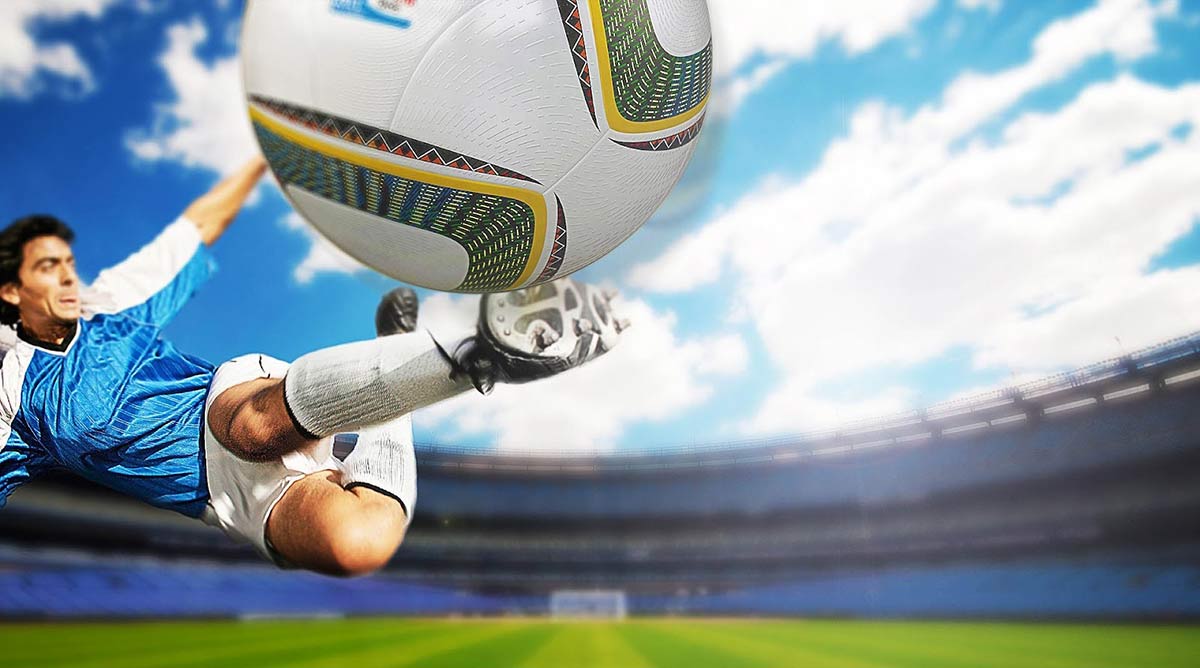 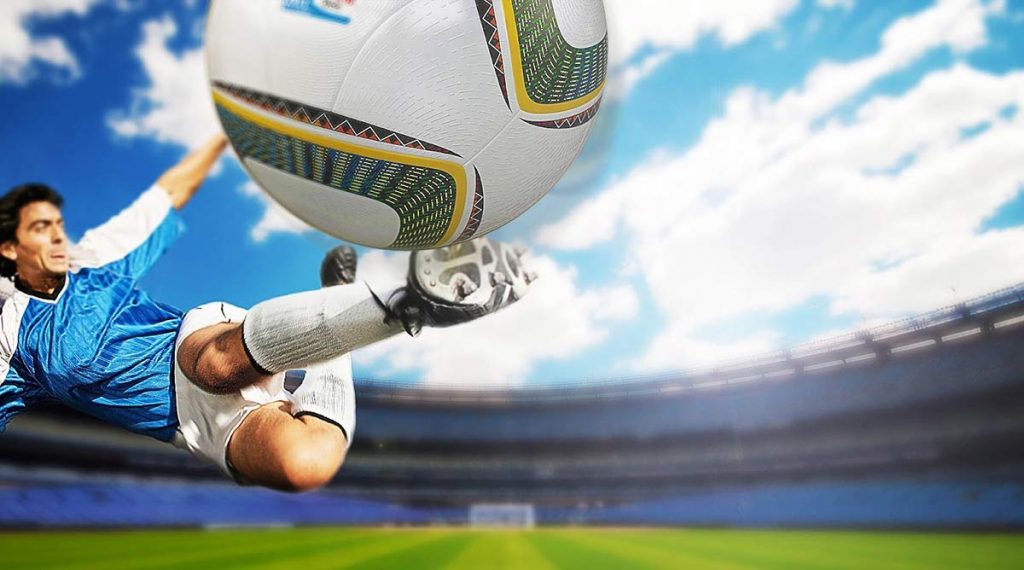 Are you a die-hard football fan? If this true, then it is more probable that you enjoy watching wall class soccer matches from around the globe, probably over big screens at clubs and any other entertainment halls packed with football punters

Although watching your favorite team on the television on the big screen is a good idea, most soccer fans do agree that watching it live from the play-stadium gives more satisfaction and exciting experience. Therefore, if you love football, especially quality soccer from Europe, it is highly recommended that plan to travel to such destinations to enjoy watching live at the stadium. If this is the case, I have seen most football punters planning to have soccer tours, but their challenge is identifying the best travel destinations.

Well, the above is a valid concern, and after putting myself in their shoes, I decided to do a comprehensive research on the matter. Indeed, I have realized that there are several a-must-see stadiums and incredible destinations in Europe to watch football. Without further ado, the following travel destinations are eminent: 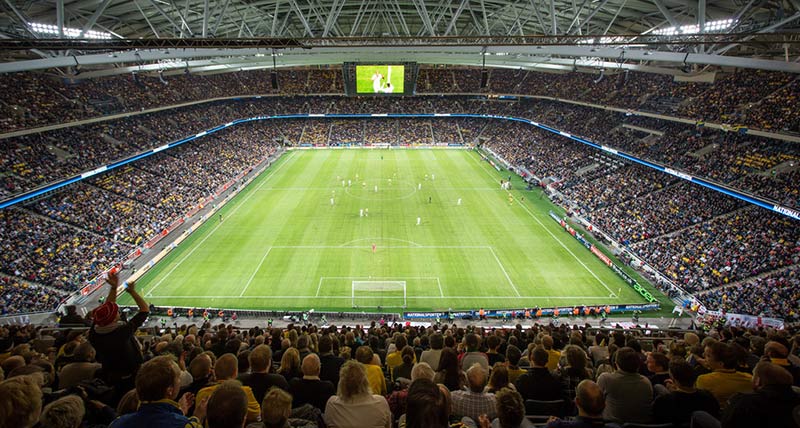 It goes without a saying that the stunning city of Barcelona boasts of the largest and biggest football ground in the entire Europe. Besides that, there is no doubt that the above is a destination with one of the best football clubs and teams in the world. Indeed, with these two aspects alone, it is a perfect combination of getting an actual football fan books a ticket on the next flight to Barcelona.

Barcelona is the home of Messi, Suarez, Neymar, Iniesta, and much more other world-class players. Who in this world doesn’t want to see the above players doing their magic on the field against other big fishes like Real Madrid? While in the above destination, of course, as a football fan, your first tour will start at Camp Nou, then move down the beaches along the Barcelona coastline as well as the excellent restaurants, bars, shops, and the Sagrada Familia Cathedral.

Despite being one of the most historic destinations in the world, football fans consider Rome as a stunning city offering aesthetic soccer tour amenities. It boasts of two world-class football teams who apparently play their home games in the same stadium. If you’re a real soccer fan, then you know the atmosphere in the Stadio Olimpico is known across the world.

After watching an entertaining match in the above stadium, you can enjoy the many tourist attraction around Rome, which include the Colosseum, the Trevi Fountain, and the Roman Forum, just to mention but a few. Thus, if you are that person who enjoys combining football stadiums and art galleries while on your travels, then without a shadow of a doubt, you would not be disappointed in Rome. 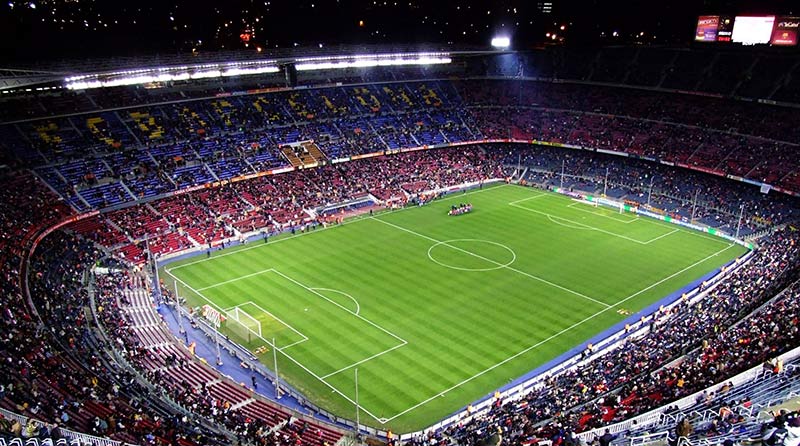 Clean beaches, cheap bars, and incredible party islands, which are located just a short boat ride away, are some of the fantastic amenities that makes Split a paradise in the sun. As we all know, Split is home to most fanatical fans in Europe. It boasts of Hajduk, which is one of the most successful football clubs in Croatia, playing in Stadion Poljud.

The Split fans, commonly known as Torcida, are some of the most fanatical and dedicated supporters in the Europe and the entire world. Every match is a mammoth occasion in the above destination, and the picturesque city comes to a standstill each match-day.

The list of the best European footballing destinations is just endless, but those mentioned above are just but a few. Indeed, if you are soccer punter, then plan to tour the above destinations to experience the fun in them.