If you are new to football matters, or rather rookie football, the world of club football can be quite intimidating. What to watch? Where to start? Which league to follow?

Remember, for every football punter who tells you to keep watching English Premier League, there is another fan insisting the best soccer is played in Spain’s La Liga, others will talk about Bundesliga, and so on…the list is endless. Another school of thought urges that it is quite easy to be lured by the UEFA Champions League since it represents the best of the best.

If you come to think about it critically, you will realize that Champions League comprise of the top football teams in each top leagues in Europe. In other words, there is no doubt that European football leagues are among the best in the world. This brings us to the million-dollar question we are asking: what are some of the reasons as to why you need to travel to Europe to watch European matches? Here are some of the reasons why:

The wealth of international talent

Unbelievable, one of the most alluring things about European football leagues is that it is full of the most interesting talent from around the globe. It has talented players from Africa, Asia, South America, North America, and Australia. As you would expect, when a pool of talented football players meet in the field, you are going to see a carpet football, full of quality, and experience. Indeed, you cannot afford missing European matches.

It is true that most of the major European football leagues have their selling points, but the speed at which games are played in some leagues will impress any football fan from across the world. Look at the fast pace English Premier League; it is the football match you would want to watch again and again. In Spain, they say their game is slow but sure; the Barcelonans demonstrate one-touch football.

European football fans are renowned for their passion. These are people I consider virtually married to the clubs they support. If you visit them, so many rousing songs they keep singing will surprise you. Although there may be dark historical episodes associated with the European football leagues, without a shadow of a doubt, their fans are among the best real fans in the world.

TV Viewers from around the world are spoiled with coverage as far the European leagues are concerned. If you are the U.S, all you need is a subscription to the NBC Sports Network, after that, every single European football game will be live at your fingertips either on your mobile device or TV. With this extensive coverage, European leagues have become hugely popular. In fact, it has attracted hundreds of thousands of serious fans to travel from the world to the stadiums hoping they will be captured and seen on TV.

Another thing that is worth mentioning is that fact European soccer is relatively safe. Visitors are assured of their safety. As I conclude, the list of reasons as to why you might be attracted to fly to Europe to watch football is just endless. However, the above are just but a few. 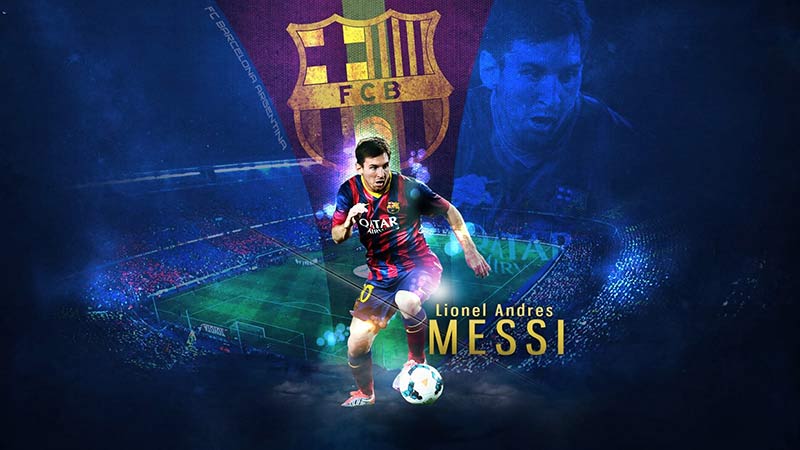 Traveling tips To Attend a Live-Soccer Match in Europe