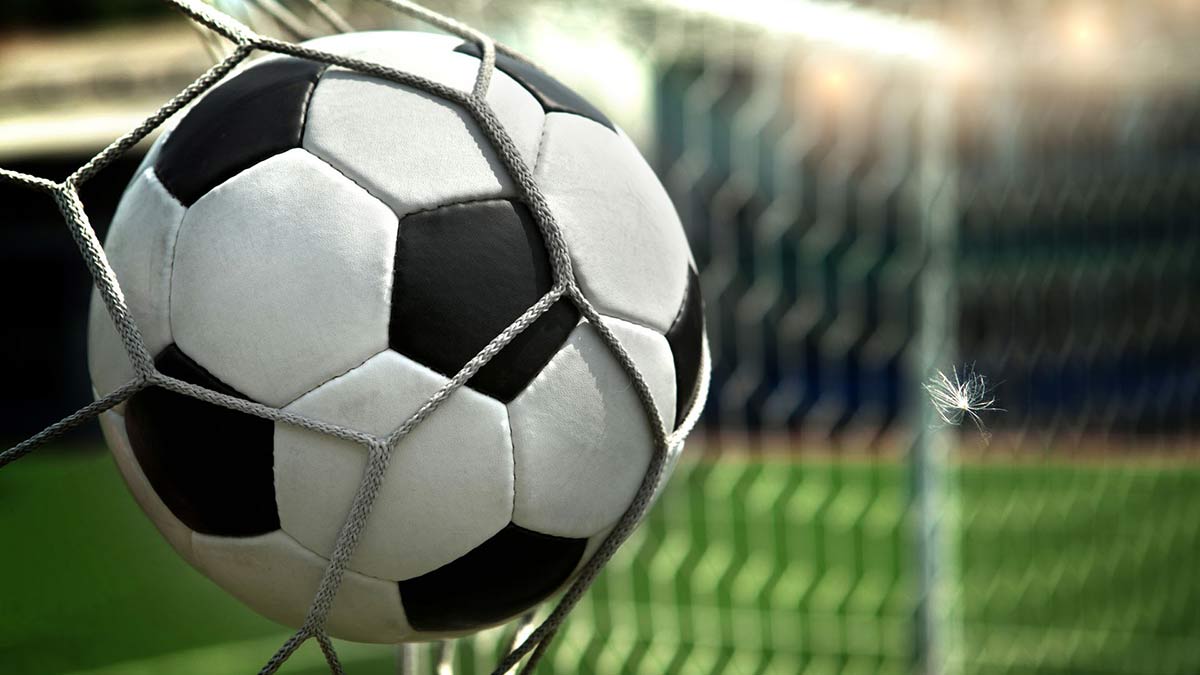 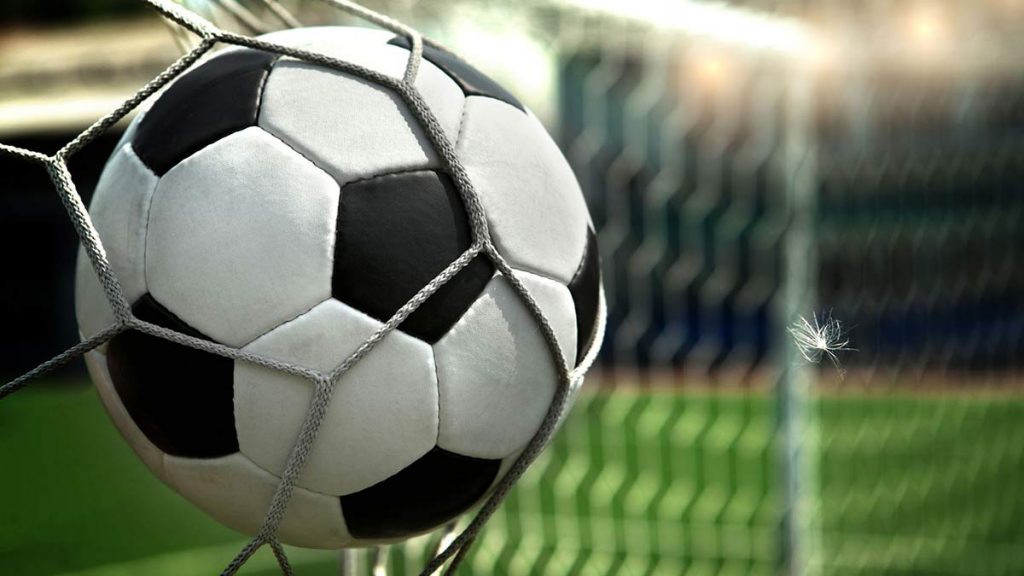 We all agree that tens of hundreds of great stadiums to visit in Europe, but a few of them are best, which I am going to unveil herein.

Are you a football fan? Are you planning to travel overseas to watch your favorite team and other European clubs playing against each other? Well, if the response to above questions is yes, then it is more probable that your preparation to tour Europe is on top gear. However, there is one thing that many football fans are much concerned, and it is none other than best football stadiums to should visit while in Europe.

It is true that your soccer tour will be extremely brief if you visit a single stadium belonging to your favorite team. For instance, if you are traveling to England, it is not worthwhile to visit Emirates on a match-day simply because you are an Arsenal fan. If you need have an epic experience in European football, it is highly advisable that your tour several stadiums.

We all agree that tens of hundreds of great stadiums to visit in Europe, but a few of them are best, which I am going to unveil herein. It should be noted the list of best stadiums in Europe unleashed in this article does not follow any particular order, and it includes the following:

There are some venues that any serious football fan should just tour and visit, and Nou Camp is certainly one of them. The stadium above is the home ground of the famous world-class team, Barcelona. You need to tour the above stadia and be a part of 99,000 football fans sitting on a single soccer session.

The Westfalenstadion (commonly referred to as Signal Iduna Park) is the home ground of Borussia Dortmund, one of the biggest German football clubs. In the recent past, the above stadium has become synonymous with spectacular displays of fantastic football atmospheres and fan power, attracting hundreds of thousands of tourist-football fans from across the world. It has a sitting capacity of over 83,000 seats.

When someone comments that Spain has the world’s best stadiums, it is not a big joke. Look at the Santiago Bernabeu, which is a-must-visit-stadium in Spain. It is the home ground of Real Madrid, another large club in Europe holding the highest number of EUFA Champions League titles. Opened in 1947 with a sitting capacity of over 80,000 spectators, the above stadium is a popular destination for soccer tourists.

Anytime I think of Italian football, I tend to think of the San Siro. The above stadium is unique in the sense that it is the home ground for two rival teams, Inter Millian and AC Milan. Whenever the two teams meet in Serie A league, the stadium is packed to the maximum with the fans of both teams. How the two sides co-exist sharing resources is a story of another day. It has a sitting capacity of over 80,000 spectators. It is more definite that you need to tour this stadium and see how rival fans share the same arena.

The list of the best stadium for soccer tourists in Europe is just endless, but those mentioned above are just but a few. Therefore, if you are planning a football tour in Europe, then visiting the above-listed stadia is highly recommended. 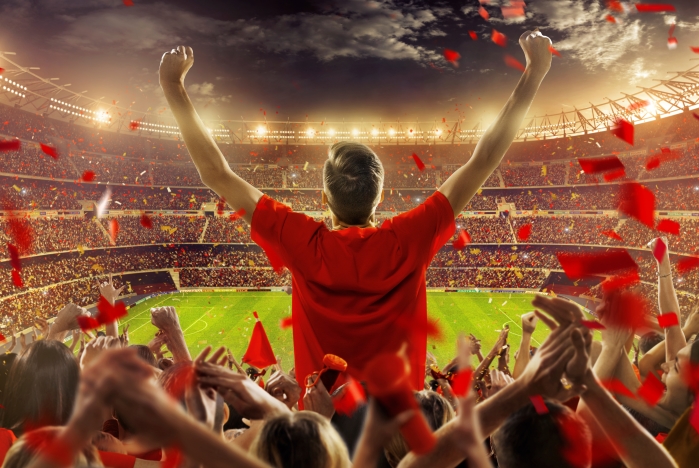