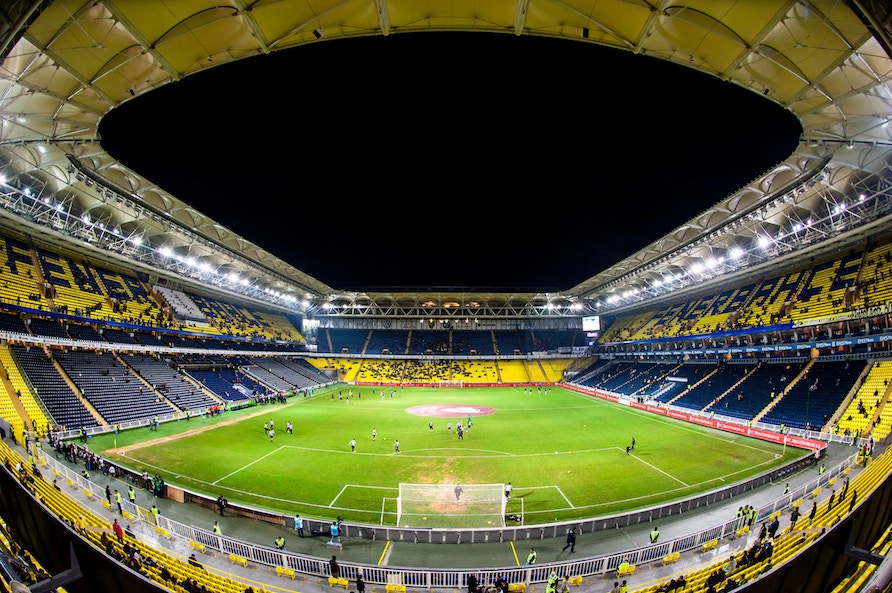 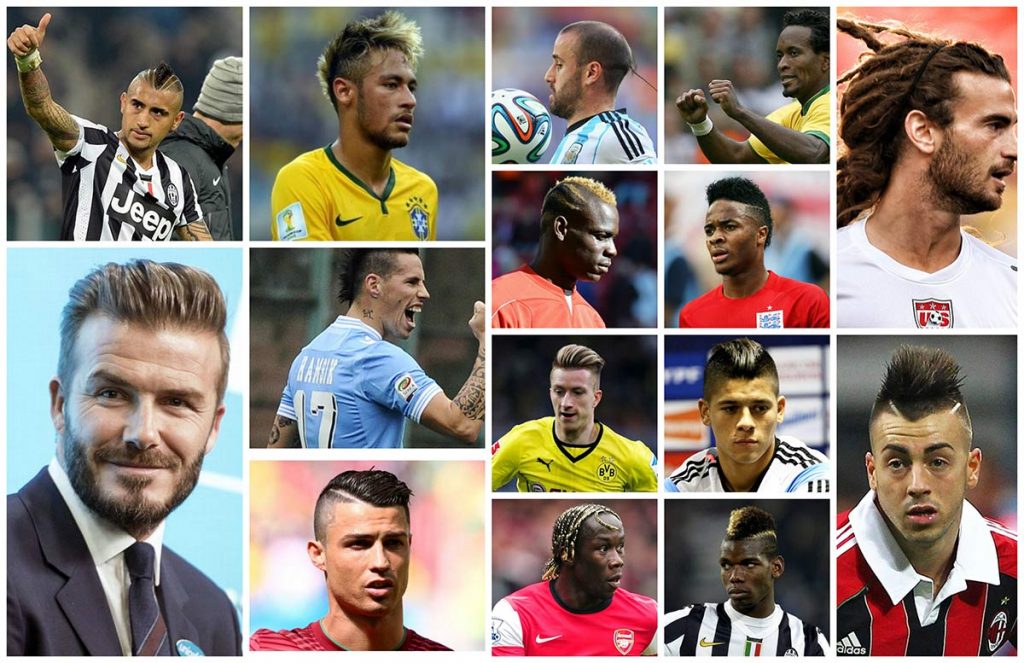 Although I have tackled this topic on another section of my blog, I feel like there are plenty of stadiums left out of the list. This explains why I have dedicated this section to unveil other state-of-the-art stadiums you need as a soccer tourist.

One thing I should remind you about is that Europe has some of the best soccer stadiums in the world. Most football clubs, through their strong fan base, have managed to raise funds and construct them. The following are the rest of excellent stadiums in the entire Europe:

There is no significant doubt Wembley has and will remain the best destination that all English football clubs want to reach. Indeed, the above field is not assigned to any particular English soccer club, but it is the home of both English national team as well as domestic cup finals. Currently, the above stadium holds over 90,000 spectators, and it is the special place with incredible football history attracting many soccer fans globally.

It should be noted that Anfield is not one of the biggest stadiums in England, but it is considered one of the most flashy football arena in Europe. It is the home ground for Liverpool football club, and it is well-known for its die-hard fans and supporters cheering up their team.

Built with the 2006 World Cup in consideration, the Allianz Arena, based in Munich, is one of the great examples of a new and modern stadium in Europe. It is currently the home ground for Bayern Munich, the Bundesliga Champions. It boasts of distinctive features attractive soccer tourists from across the world.

The above is the home field for one of the large English football club, the Manchester United. There is no doubt that every football tourists would want to tour the above stadium and see how the Red Devils supporters cheer up their team. It is an iconic stadium in England.

Millennium Stadium is the base for another famous English football club, Cardiff City. It should be remembered that, between 2001 and 2006 when Wembley Stadium was being renovated and redeveloped, the above stadium played host to League Cup finals and English football’s FA. Indeed, everyone who visited during those times had positive words to describe it. Occasionally, it is used for Welsh national team matches. As a football fan, you need to visit the very modern stadium and enjoy excellent football atmosphere.

For a long time, Atletico Madrid’s home ground, Vicente Calderon, has been considered to be one of the Spanish football cathedrals. It has hosted UEFA Champions League finals and many La Liga finals. It boasts of magnificent football atmosphere, and there is no doubt that any football tourist would want to tour the above stadium.

Now that you’re informed of some of the best footballing tourist attraction stadiums in Europe, it is now to travel across the continent and get the experience of watching football live. If you are planning a soccer tour, consider visiting any of the stadia mentioned above. 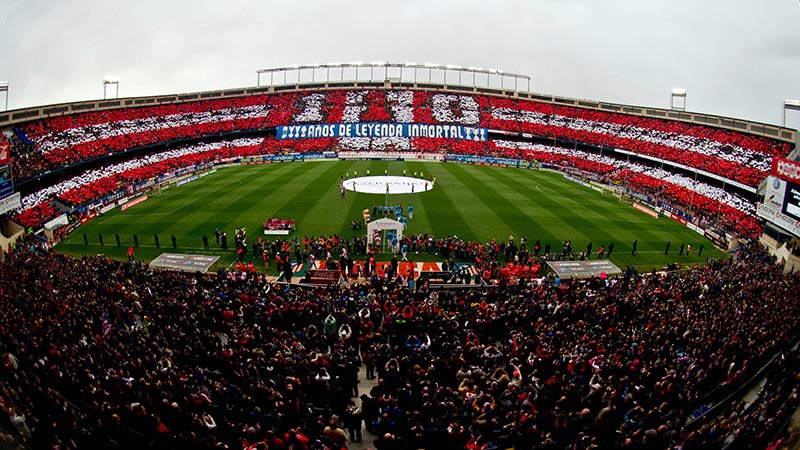