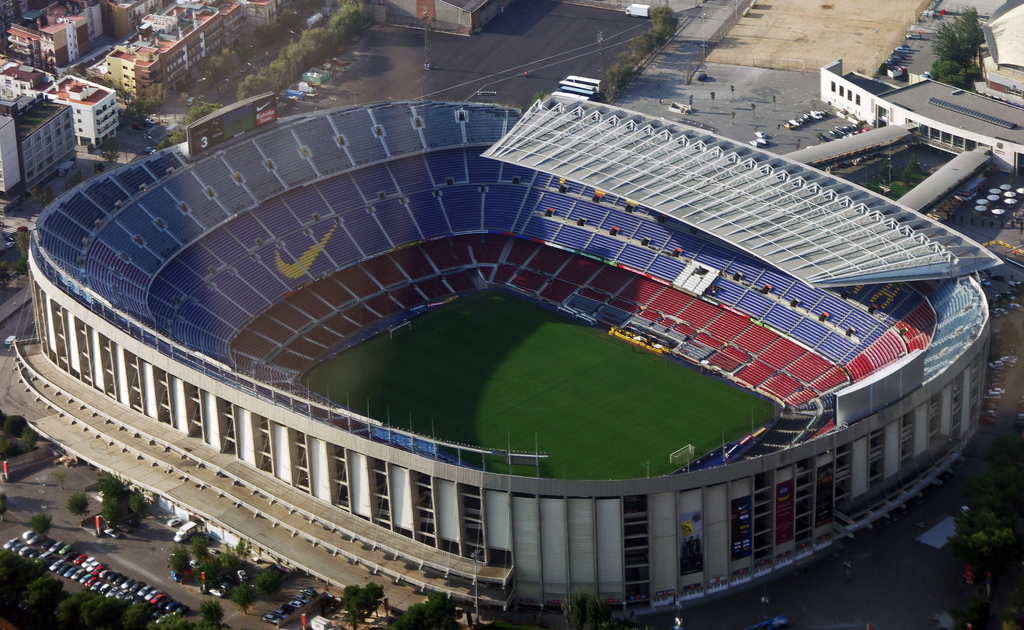 You are not a true fan if you haven’t heard of FC Barcelona until now. They are undoubtedly the team with one of the richest histories in Europe, regularly playing in the Champion’s League, a competition open only to the crème de la crème of all European teams.

It also runs its own magazine, newspaper, as well as TV channel and radio station. This is how you keep your fans hooked like any one of the good slot sites out there!

But these are not the only things that Barca take a lot of pride in. They also play on the largest stadium in Spain and Europe, and the third largest in the world after Brazil and Mexico: Camp Nou.

Short History
Not only is Camp Nou one of the most grandiose and imposing stadiums in the world, but also one of the oldest and most tradition-packed. Construction started on March 1954, and by the end of September 1957, it was opened to the public. Camp Nou was constructed because the team’s previous stadium, called Camp de Les Corts, could not be further expanded.

The pitch soon became busy. In May 1972, it hosted its first European Cup Winners’ Cup, between Rangers and Dynamo Moscow. It was a close call for Rangers, but they managed to win the game with a score of 3-2.

In anticipation of the highly-acclaimed FIFA World Cup event of 1982, the stadium underwent massive changes in early 1980. More boxes, VIP lounges, a new press area, and new markers were added.
Today, the stadium has a total capacity of roughly 100,000 seats, making it the largest stadium in Spain and Europe.

Attending games
Even with over 99,000 seats, the stadium is not large enough to host every fervent Barca fan. When Catalans’ favorite team is scheduled to play against another prominent name, such as Real Madrid, most seats are booked months in advance. If you plan on attending a game, make sure you make up your mind in due time.

Also, bear in mind a single seat can cost a few hundred euros, so don’t overdraft your credit card. 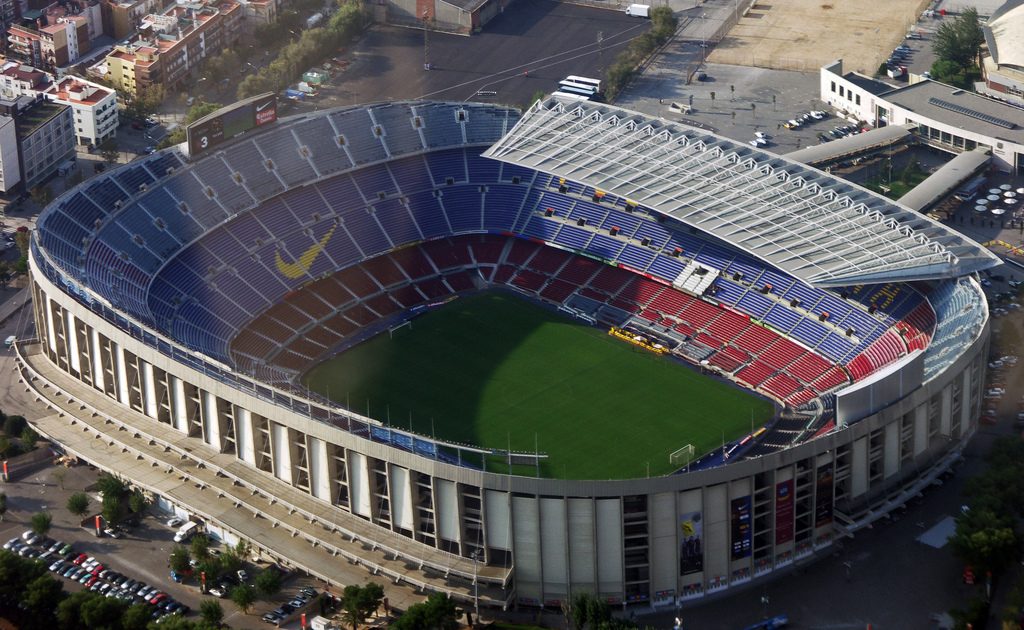 Visit the Museum
Not only does Camp Nou impress with its unparalleled game experience, but also with its cultural side that, surprisingly enough, not many international fans are aware of.

Apart from serving as the team’s stadium, Camp Nou also hosts FC Barcelona’s museum, the Camp Nou Experience, which is the most popular museum in Barcelona, and for good reason.

It boasts a seemingly endless number of attractions, from a historical archive of photos of the team, documents and golden trophies to numerous works by Catalan artists Dali, Miro, and Tapies. In addition to visiting the museum, you can also take other diverse tours of the stadium.

You can visit the changing rooms, go through the tunnel which leads to the pitch, the substitutes’ bench, along with many other areas.

How can you call yourself a sports fan if you don’t pay your homage to one of the greatest football teams that’s ever existed on Earth?

How To Get There
Halt! Before you buy your tickets, you need to know how to get there. The fastest way to get there is by metro.

For those of you who want to rent a car, you should know that finding a relatively empty parking lot is somewhat problematic. There are paid underground parking lots as well, but those also are likely to be filled during a hot game.

Once the game ends, don’t rush to get to the hotel. Take a stroll around, grab a snack or drink, and wait for the crowd to dissipate. Metros and buses will be full, and you really don’t want to be caught between angry fans.