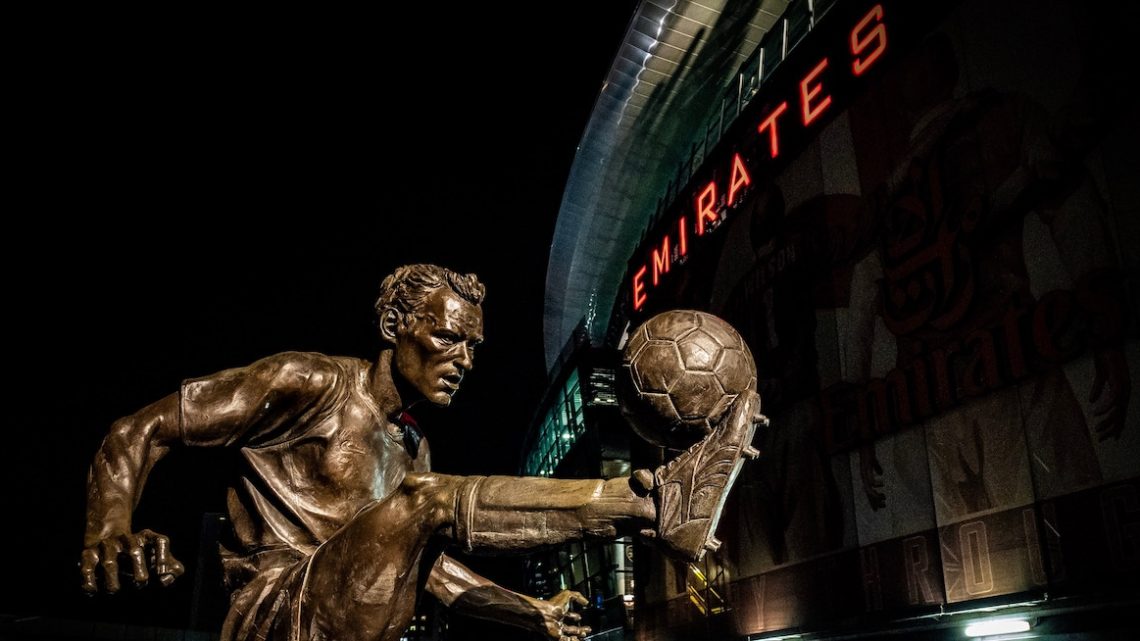 In Europe, there are many Football derbies which can end up being very violent and heated on the pitch, as well as in the stands. Many of these teams have been rivals for many years and hate the other sets of fans and players passionately. Here we’ll go over a few of the biggest and most heated Football derbies in Europe.

Two huge derbies in England are Tottenham v Arsenal and Manchester United v Manchester City. In the North London derby, fans trouble is very likely and often resort to breaking and vandalizing the other teams’ stadium. The North London derby has been going on for decades now with Arsenal usually coming out on top in history, but of recent years, Tottenham has been the better side.

However, what differentiates the North London derby to the Manchester derby, is that Manchester City was never usually able to compete with Manchester United. Now thanks to the heavy financial backing, Manchester City are the best team in Manchester after winning the 2018/19 domestic treble.

Every year, the Madrid derby is one of the biggest fixtures on the footballing calendar. Atletico Madrid have always seemed to be in Real Madrid’s shadow as they lost the 2014 and 2016 UEFA Champions League final. However, Atletico have been building over the past few years and are now a team to be reckoned with. They work much harder than Real Madrid and in a few years, we could see the balance shifting towards Atletico Madrid.

The Old Firm Derby is said to be the most intense football rivalry on the planet. Most of the clashes involve fan violence before, during and after the game with many injuries happening in each clash. There is also a huge religious aspect to the rivalry with Scotland’s Protestants born into supporting Rangers and Catholics supporting Celtic. This only heightens the rivalry between the two biggest clubs in Scotland.

Fenerbahce v Galatasaray is undoubtedly Turkey’s biggest rivalry and many say it’s the most heated rivalry in the world. Both clubs come from Istanbul, Turkey and are very different in terms of classes. Galatasaray are more middle class whereas Fenerbahce fans are considered to be more working-class. The matches between the two clubs aren’t the prettiest with racist and physical violence usually the occurrence at each match.

These are some of the biggest derbies in Europe, some honourable mentions go to Paris Saint Germain v Marseille, Liverpool v Everton, Real Madrid v Barcelona and Roma v Lazio. All of which are hugely intense football rivalries in Europe.