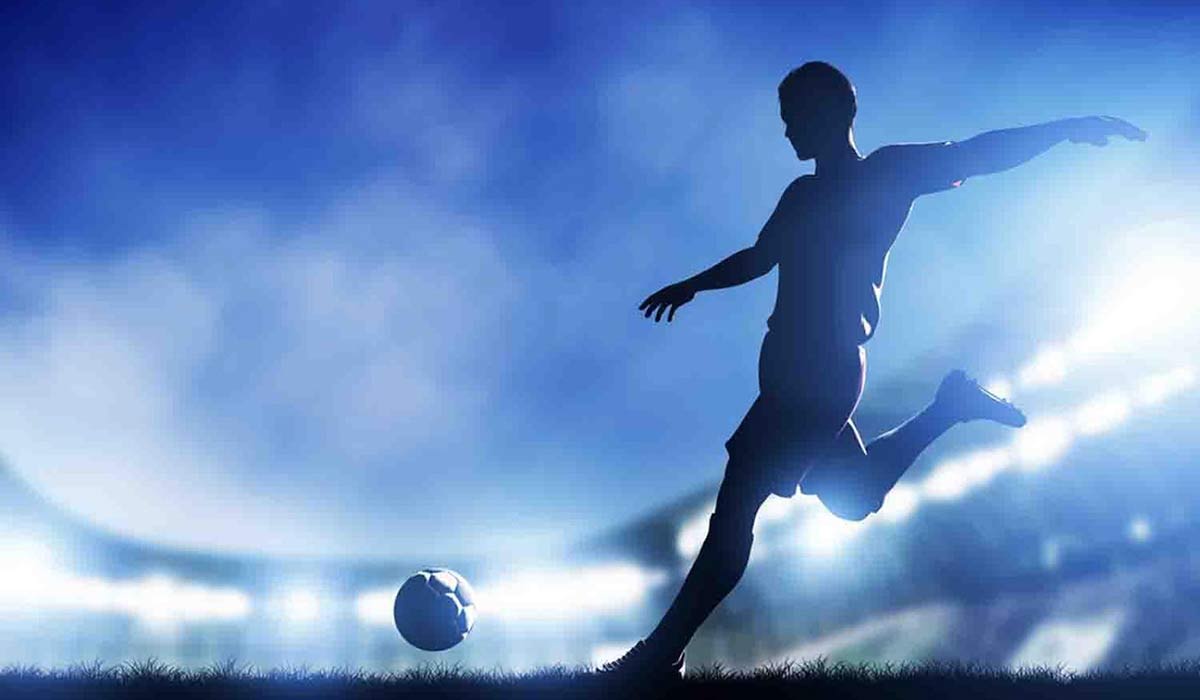 Traveling tips To Attend a Live-Soccer Match in Europe

There are several reasons as to why many die-hard football fans may or may not want to travel to attend a live football match in Europe.

As I was carrying out an interview on merits of traveling overseas to watch soccer live on the stadium, I realize that many fans tell stories of attacks, frequent fights, and other foul plays that usually occur after or during a match. Coming to think about these claims and looking at all soccer games played throughout the year, I can substantially neglect them since these are just very few incidents.

As such, traveling from wherever you are in the part of the world to go and watch a European soccer match is quite exciting, fun, and interesting. Besides that, touring European nations for the sake of watching football offers an impressive taste of culture and enjoyment of other international heritages. Although my previous blog article had covered some tips on how to plan your football trip in Europe, I have decided to add more to ensure you have had an incredible tour. Without further ado, the following tips are eminent:

Get Knowledgeable with European soccer

As earlier stated, when planning to go to a football game in Europe, it is a wise idea to do a little bit of pre-planning and prepare yourself adequately for what you expect when at the match. Indeed, the first thing that I recommend you to do is to get familiar with European soccer. However, how do you do this? It is quite simple. It starts with getting content and reading about history and rules of the sport. As a matter of fact, this will familiarize you with the routine in which the sport is played overseas, and perhaps, reducing questions which seem to be obvious during the game.

Know the route to the stadium

Assuming you have traveled to the European nation of your choice and have landed there safely. It is more probable that you have bought entry tickets online, or you have asked a friend of yours to secure them for you before they run out of stock. Now everything is ready! But, wait a minute…do you know the route the stadium?

Well, when planning to travel overseas and before leaving for the game, it is a good to have an idea of the direction to the stadium. In other words, you have to map out the route you will take from where you based in (a hotel, for instance). Ensure you know how to get to as well as from the stadium. Indeed, it is cool to have an alternative route mapped out, just in case you want to avoid rowdy fans or the way you have planned to take is blocked. 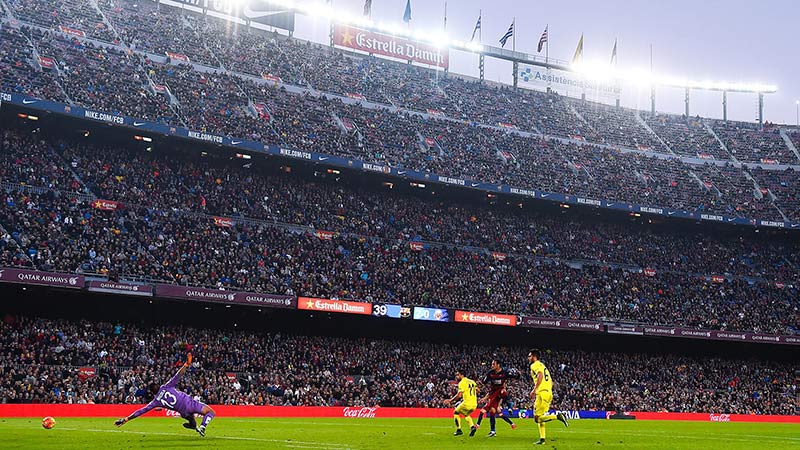 Do not carry forbidden items

In most European countries, there’re list items not allowed to enter a soccer stadium, perhaps due to security reasons. Therefore, to have a smooth football tour, make sure you empty your bags of anything that is not accepted in football stadia. Items such as musical instruments, explosives, banners, fireworks, weapons, flags, cans, and bottles are prohibited. Therefore, if you are traveling with any of the above, then ensure you leave them in your hotel room.

Now you know some the things you need to do before embarking on a journey to Europe to watch your favorite soccer team and game. Let me wish all the best in your football adventure endeavours.